Welcome to the Gary Kehoe Biography 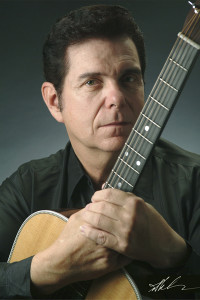 Always a songwriter, Gary has 6 songs placed with Nashville Publishing Houses, and is currently producing his 6th CD. 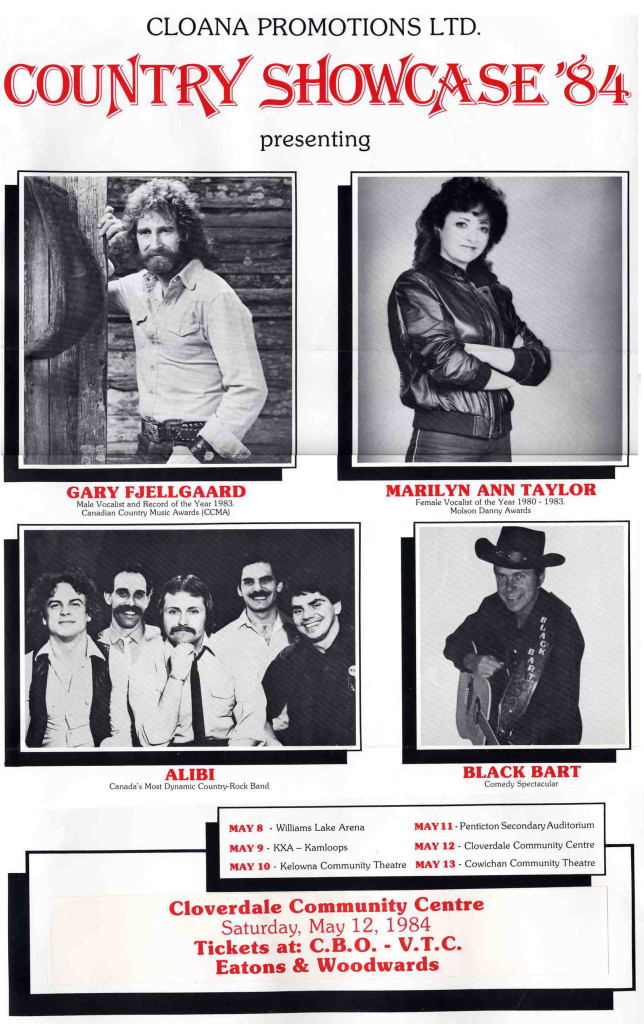 Upon the resurgence of Johnny mania, Gary has devoted his efforts to the Man in Black, and now performs the longest running Johnny Cash Tribute Show in Canada 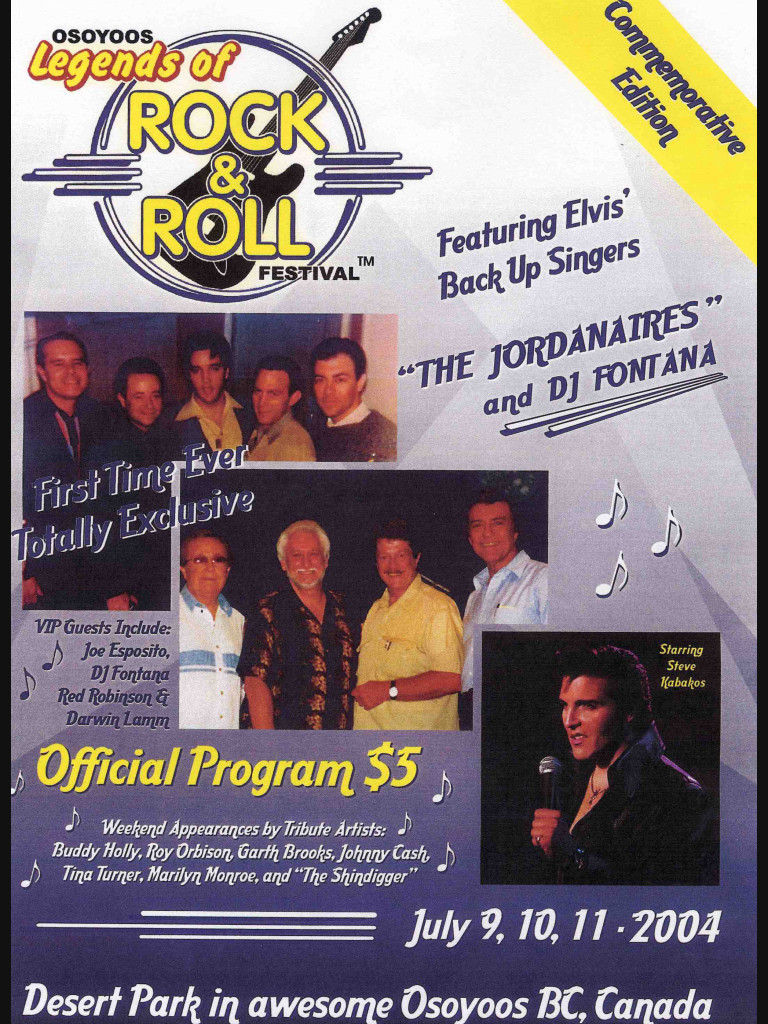 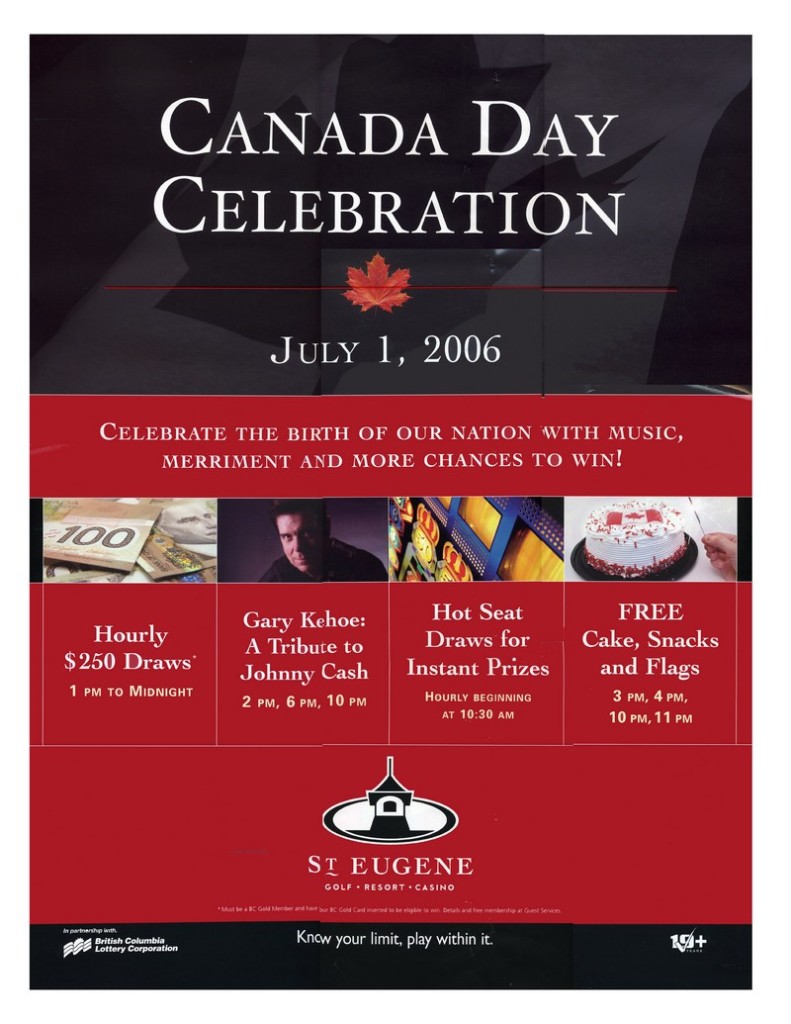 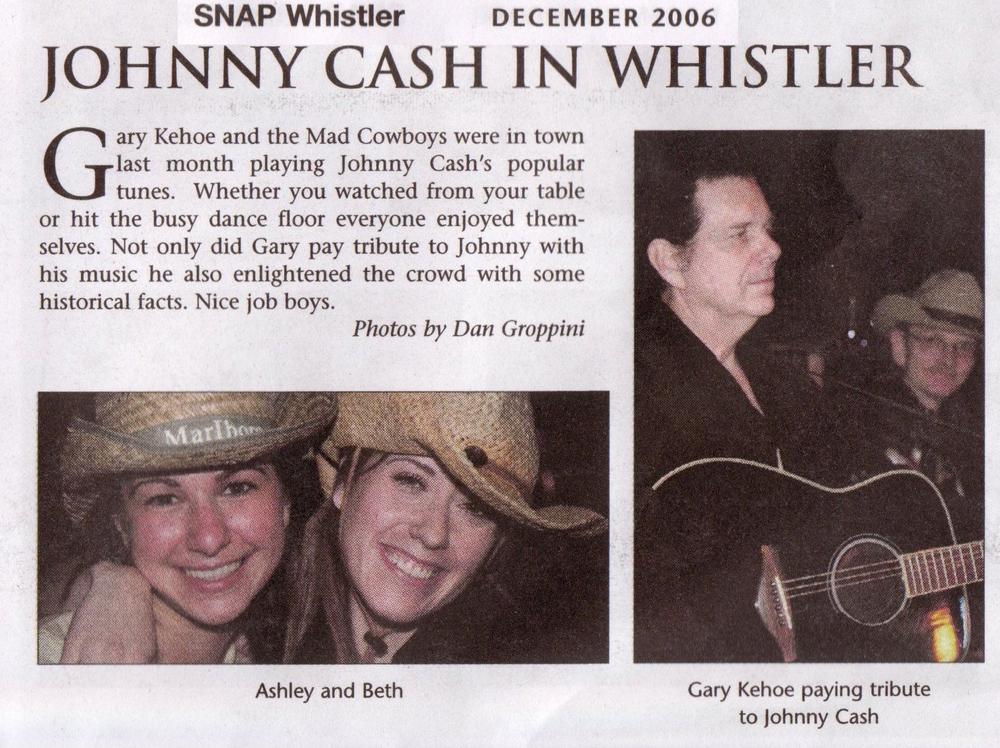 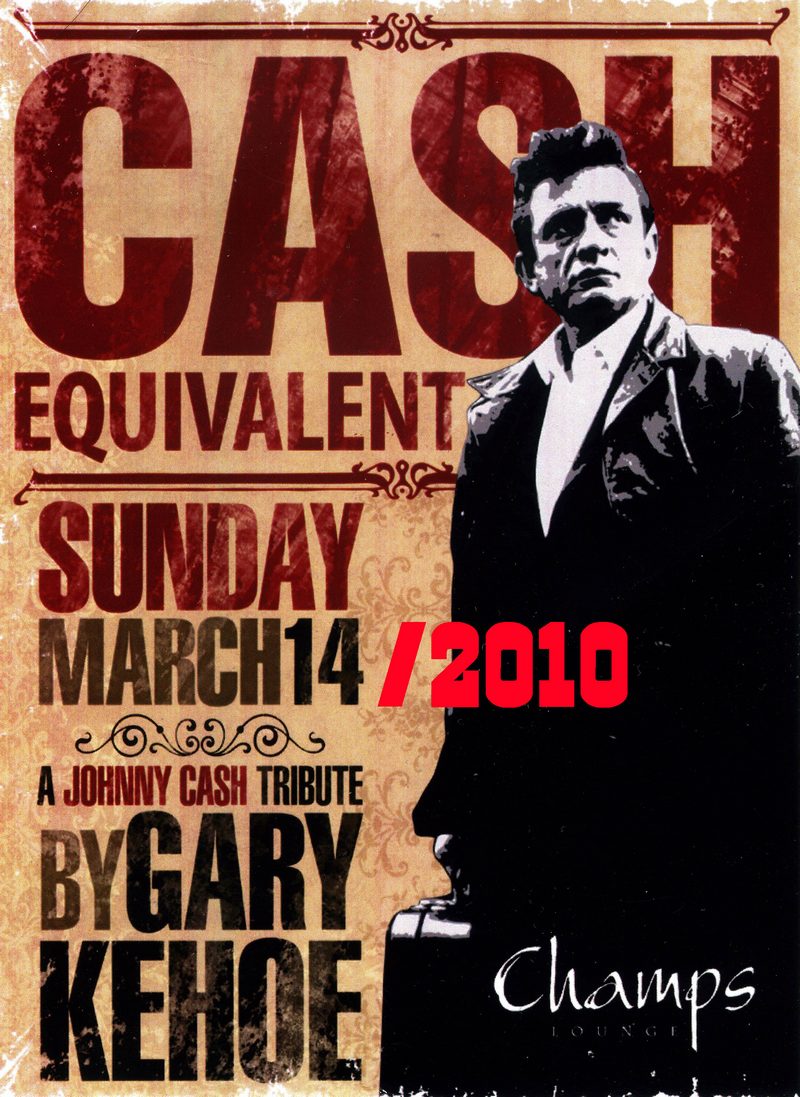 In 2011 a concert tour is in progress, starting with the Inlet Theatre, Port Moody, B.C..

The show has various formats based on the desires of the client, such as:

Hope to see you at one or more of these shows in the near future!